Is Sony a7R III Any Good?

Finally I broke down and spent some top dollar on a Sony a7R3 and 24-105 f4 Sony zoom lens!!
Generally speaking I am a fan of Fuji film cameras color and I can tell you that I have not come across of any other camera manufacturer to match Fuji from that point of view.
Sony a7R3 color is on the cooler side which makes the life of portrait photographer difficult specially for the sake of skin tone. Of course Sony white balance settings offer tones of customization but so far I've not been able to match the color of the Fuji!! This camera packs a high resolution full frame sensor that creates great images specially for landscape photographers. Auto focus is good specially in a good light but misses the focus here and at low light specially with F4 lens but this is not a really deal breaker. Battery holds charge pretty good if you avoid too much image reviewing. One thing that bothers the most is for every mode change you have to go inside the menu to change to your desired setting. Also from such a expensive camera I expected a better EVF! EVF is noisy and contrasty even on a high refresh rate (my Fuji X-T3 EVF looks better) I don't shoot video but if you do this camera provides plenty of options. This camera has far more options and capabilities that I ever need or use just I wished it had a better view finder and better weather sealing!! I've shot about 2000 frame with this camera and I already got some dust on the sensor! considering that I have only one lens for this camera and never removed the lens from the day one there should not be any dust on the sensor.
I'll update my experience with this camera later. 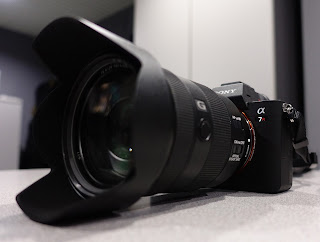 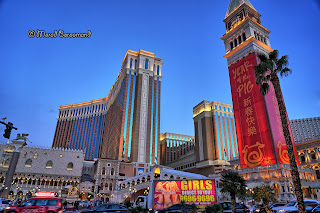 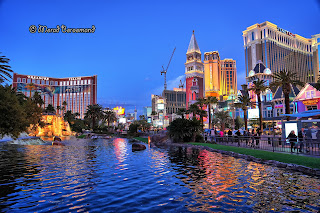 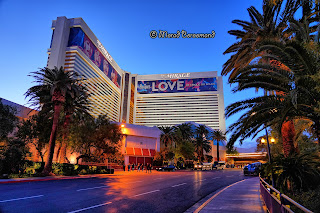 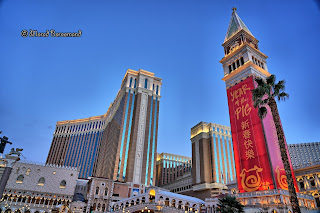 Swiss Made But Not With Precision!
I was very disappointed from Siros 800s performance! From power setting 2 to 5, I got noticeable flash output fluctuation! It got better as power went up to 9. I mainly got interested in Siros 800s because of its specifications and ability to lower the power to be able to shoot at f=2.8 but it was not the case, exposure changed with every other shot! (watch video sample)
First I thought it was something wrong with my camera but after trying the same setting with three different bodies I was sure that it was Siros 800s (both heads).
The other thing I noticed was these two flash heads had two different color temperatures especially at the lower power settings! That also bummed me out for a kit at this price range. (look at side by side sample photo)
Other thing that bothered me was the very loud fan noise (deafening), even louder than Profoto D1. All the videos I have watched about Broncolor Siros the sound of the fan is either eliminated or heavily suppressed which I think is very misleading, Remote control RFS 2.1 was not very impressive but it did its job. Broncolor App was iffy at times like standby button was not responding to touch, the whole App would freeze or when I touched test button sometimes flash heads fired in a delayed sequence rather than simultaneously. (I used iPad mini gen4 for Bron App)
I called Hasselblad-Bron tech support and I was even more surprised to how bad they were!! Pretty much support does not exist! Zero stars for Bron tech support!!
I don't know whether or not I got a lemon or defective kit but when you pay $3600 for a kit, you expect a much better performance right out of the box! Where is the quality control??
As for built quality it is built like a tank and these heads are heavy. The box is odd size, weighs about 45lbs. If your kit was not up to par and you decide to return it, you are looking at $200 to pay for shipping. I really wanted this kit to work for me but lack of performance caused me to return the kit. 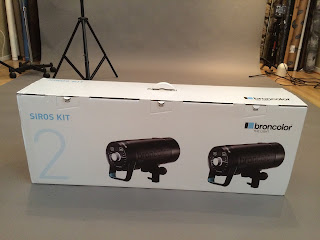 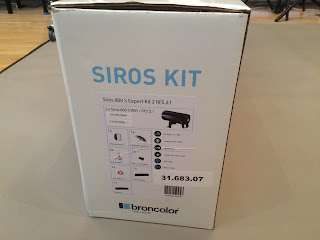 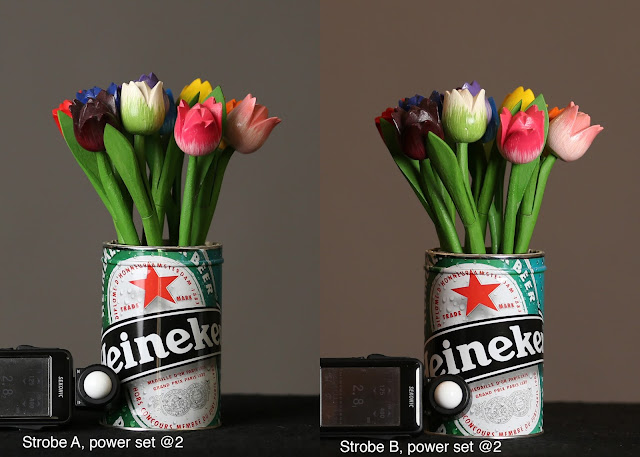 What a nice day to shoot outdoor this past Saturday. I was working with a talented young man who liked to play guitar. This image turned out to be one of my favorite from the photo shoot. 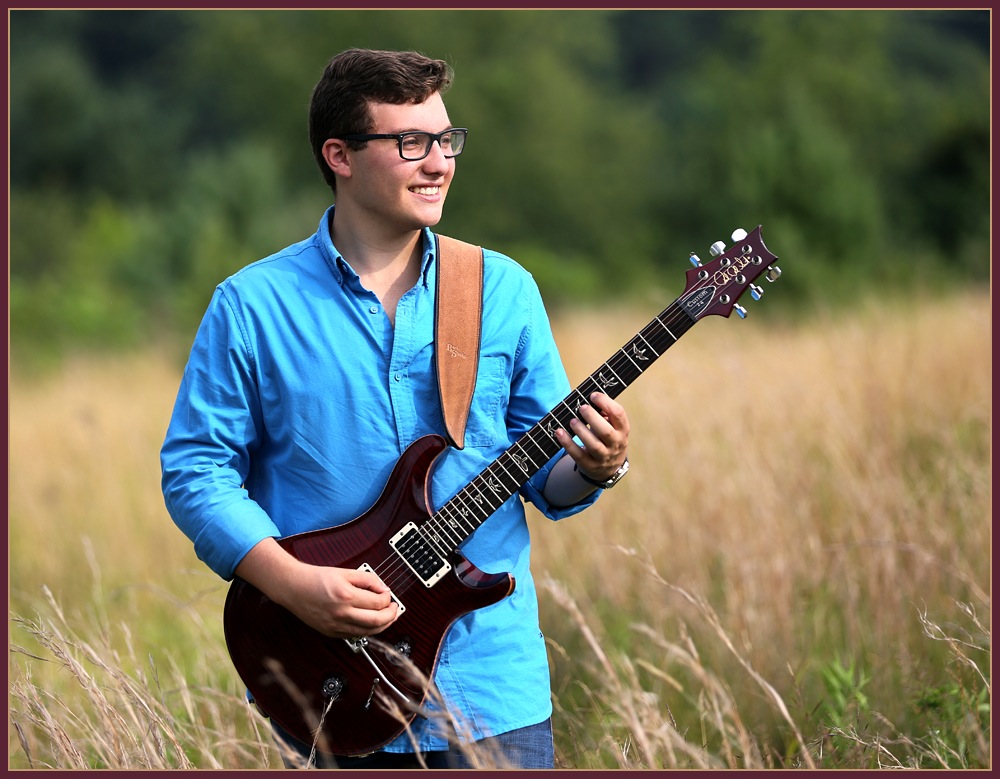 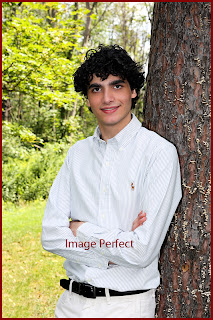 Last month I had an opportunity to work with a talented young man who wanted to have some casual shots of himself for his senior pictures. We got some really nice shots and he was very happy with the outcome of the photo shoot as you can see on the second photo! He likes Robotic Engineering and would like to attend to Carnegie Mellon University.